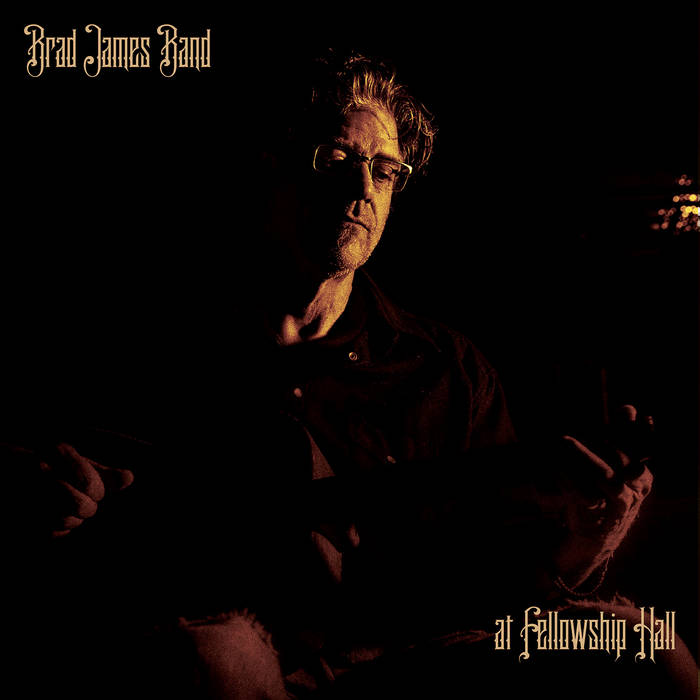 Brad James’ love for music began at an early age, when an older cousin came to visit and brought along a couple of records, The Allman Brothers Band & Eric Clapton 461 Ocean Blvd.

Brad began playing guitar upon arriving in Stillwater, OK as a freshman at OSU, where he was quickly immersed in what would become the Red Dirt Music family tree.

As a founding member of Medicine Show, the popular Stillwater/Tulsa based band, Brad wrote, toured and recorded with that group from 1990-98. Medicine Show built a strong following in Arkansas, Oklahoma, Colorado and Texas, often playing shows with the likes of Gov’t Mule, Zero, Cate Brothers Band and more. After Medicine Show, Brad played with Steve Pryor Band, toured with Brandon Jenkins and Stoney LaRue and began a residency with Tom Skinner’s Science Project.

Brad James Band was founded in 2010, with its main influences being the melting pot of genres that is Tulsa Rock-n-Roll. Strong strains of JJ Cale, Leon Russell, Derek and the Dominoes, The Band, The Grateful Dead, the Allman Brothers Band, and other tasty nuggets can be heard in their live performances. Their original music reveals all of those same influences, stirred up in a big ole pot of Mid-American music gumbo.

What can you expect to ‘experience’ at a Brad James Band Concert? Expect the band to pick a great song, set up a deep groove, and then reach for the inspiration that is found when close friends, the band and audience… create music with and for each other.

Horton Records is a non-profit, 501c-3 music organization based in Tulsa, OK that is dedicated to the cultivation and development of Tulsa area artists and building on the great tradition of music from that region, while fostering and strengthening community through musical endeavors. ... more

Bandcamp Daily  your guide to the world of Bandcamp

Serena Cherry debuts her black metal project, plus a Pick from the Crypt block from Svalbard